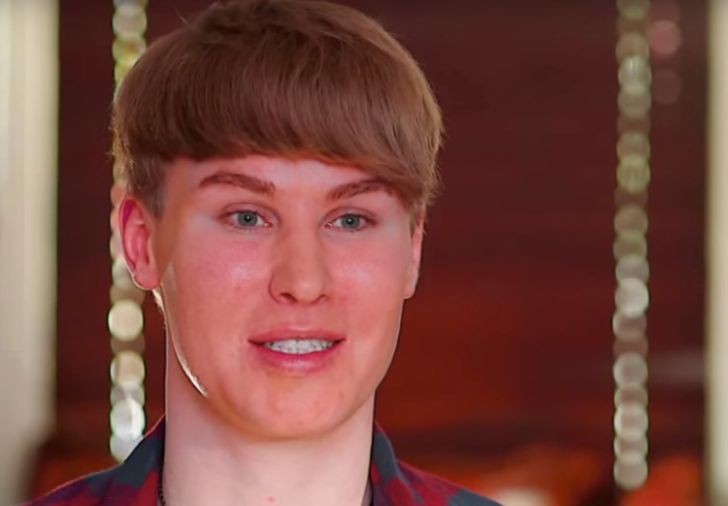 German-born late Toby Sheldon, famous as the look-a-like of the Canadian singer Justin Bieber, was a songwriter. The member of the music group The Plastics, Sheldon came to fame as after he went multiple plastic surgeries to acquire the look of his idol, the “Baby Baby” singer.

The late songwriter was born on October 3, 1980, in Cologne, North Rhine-Westphalia, West Germany. His birth name was Tobias Martin Strebel but was famous for his nickname Toby,  a die-hard Bieber fan.

He held German nationality and was of Caucasian ethnicity.

Regarding the details on his educational as well as his family background, Toby Sheldon always remained mum. As reported, he was an LVN nurse who worked at Goldstar Healthcare Center in Inglewood, California, before his death.

Toby died on August 21, 2015, at the age of 34, in North Hills, Los Angeles, California, USA. His body was found in a room at a Motel 6, after being last seen in West Hollywood on August 18, 2015. Later, the investigation concluded the multiple drug intoxication to the cause of death.

As reported, to gain to the look and show his devotion to his idol, Toby Sheldon not only had many plastic surgeries but also expensive ones too. The German songwriter reportedly spent $100,000 in 5 years for surgery to resemble Justin Biber.

The late German songwriter was married once. As per IMDB, he was in a marital relationship from 2003 to 2006, however, the details about his spouse or reason for divorce remained undisclosed.

Well, some sources pointed out the break-up with his boyfriend triggered Sheldon’s disappearance before death. Subsequently, it raised the rumors of him being gay but no confirmed news ever made any highlights.

Toby Sheldon professionally was a songwriter but became the headlines maker as the look-a-like of Justin Bieber. For a fact, the late German personality went massive plastic surgery to gain the look, somehow similar to the Canadian singer.

At the time of his death in 2015, Sheldon had an estimated net worth of 6-digit figure. Some sources claimed his fortune in the neighborhood of $100,000.

The main source of his income was the musical career, along with his group The Plastics, formed with Kitty Jay (Jennifer Lawrence clone) and Venus D’Lite (Madonna clone).

Moreover, Toby also made TV appearances including Botched on the E! network and My Strange Addiction on TLC, and alongside Justin Jedlica (The Human Ken Doll) on the talk show Bethenny.

For more updates, keep up with Celebbodysize.com