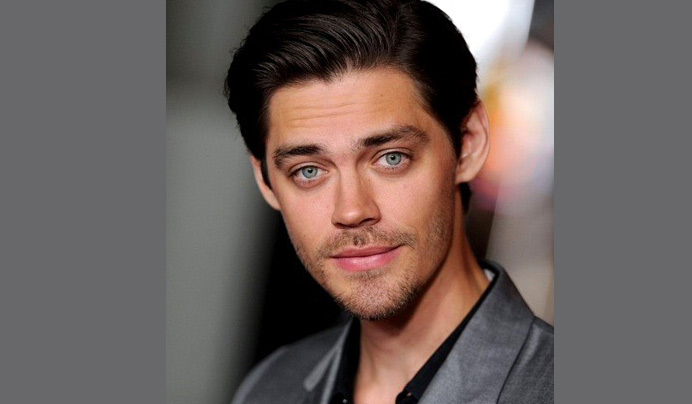 Tom Payne is a famous English actor, widely recognized as Brett Aspinall in the television drama series, Waterloo Road from January 2007 to March 2008 and he has also shown his acting skills on the hit AMC’s The Walking Dead as Paul, ”Jesus” Rovia.  In this article, we are discussing his Age, Height, Movies, Girlfriend, Married, and so on. So, keep scrolling.

The popular actor of Waterloo Road, Tom Payne was born under the birth sign Sagittarius on 21 December 1983, in Chelmsford, Essex, England to father Jeremy Payne while his mother name is yet to be disclosed. He grew up in Bath, Somerset alongside his brother, Will Payne.

As of 2018, he is 34 years. He holds British nationality and belongs to Caucasian-British ethnicity.

Tom Payne joined King Edward’s School and was a prolific contributor to the school’s drama department and later, graduated from the Royal Central School of Speech & Drama.

Tom Payne’s Net Worth and Career

The 34 years actor, Tom Payne who has already spent more than one decade of his life in the Hollywood industry has been able to accumulate $6 million net worth. Well, the exact salary of Tom is unknown but the average salary of the actor is around $50 thousand. So he also might be receiving the amount on the same range.

Tom Payne started his professional career in 2007 with Waterloo Road for the BBC, playing sixth former Brett Aspinall and in 2009, he appeared in George Best in Best: His Mother’s Son, a BBC 2 Film about the legendary footballer.

Similarly, he is also famous for Marple: They Do It With Mirrors and Wuthering Heights for ITV. Furthermore, he is also a cast member of Luck a new pilot for HBO, The Physician, My Funny Valentine, Generation Perdue, Miss Pettigrew Lives for a Day, and so on.

Tom Payne is in a romantic relationship with a Swedish model and singer, Jennifer Akerman since late 2013. The couple has not married yet, but are living together and there are no records of them having kids. Prior to her, Tom dated Heather Hollingworth.

Thanks to @entertainmentweekly for a fun night at the Chateau last night!