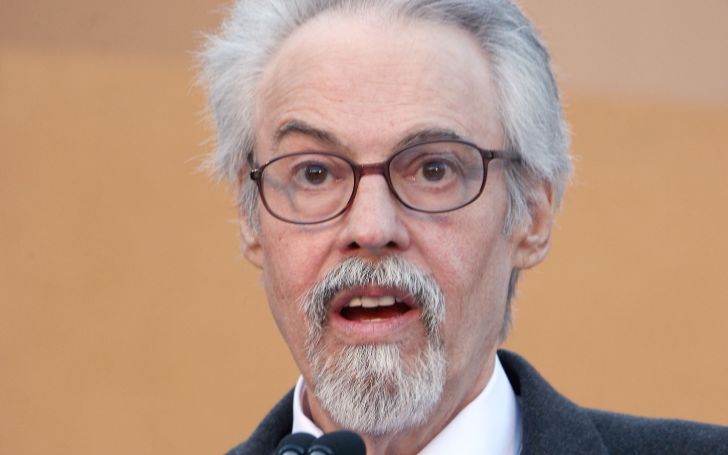 Wayne Allwine was an American voice actor, sound effects editor, and foley artist for The Walt Disney, perhaps best known for the voice of Mickey Mouse for over three decades of a long time. Throughout his career, he worked in the films Mickey’s Christmas Carol, The Great Mouse Detective, and TV shows, The New Mickey Mouse Club, Totally Minnie, Mickey’s 60th Birthday, and more. The actor was married to voice actress Russi Taylor, who has voiced Minnie Mouse since 1986. He died at the age of 62, on May 18, 2009, due to complications caused by diabetes.

Born Wayne Anthony Allwine, in 1947, in Glendale, California, to American parents, he spent most of his childhood days in California.

There are not many details regarding his early life, parents, siblings, and education. In his early days, he worked in the mailing room at the Disney Studios and, after that, she worked in the sound effects department under Jimmy MacDonald.

The American voice actor died at the age of 62, on May 18, 2009, in Los Angeles, California. The cause of his death was acute diabetes. His resting place was in Forest Lawn Memorial Park, Glendale.

Wayne Allwine has been married four times in his life, three of which ended in divorce. He had four children from previous marriages. He tied the knot with Russi Taylor who is also a voice actress and has voiced Minnie Mouse since 1986.

The pair were named Disney Legends in 2008. They remained wed until his death in 2009. The husband and wife had no children of their own.

Wayne Allwine’s Net Worth and Career

Wayne Allwine had total assets worth around $3 million, throughout his life. The late actor grabbed a huge amount of money from his career.

As a voice actor, he would have surely earned around $40 thousand to $50 thousand, throughout his career.

Allwine’s career started back in 1977, after auditioning for the voice role of the Mickey Mouse, for which he was selected. Well, he succeeded Macdonald, who 1947 had taken over from Walt Disney himself.

His first appearance as Mickey was voicing the animated lead-ins for a variety TV show The New Mickey Mouse Club in 1977.

Throughout his career, he starred in films such as The Great Mouse Detective, Who Framed Roger Rabbit, The Prince and the Pauper, and Mickey, Donald, Goofy: The Three Musketeers.

Additionally, Wayne also worked as a sound effects editor on many of the Disney films and TV shows including Splash and Three Men and a Baby, as well as Innerspace, Alien Nation, and Star Trek V: The Final Frontier.