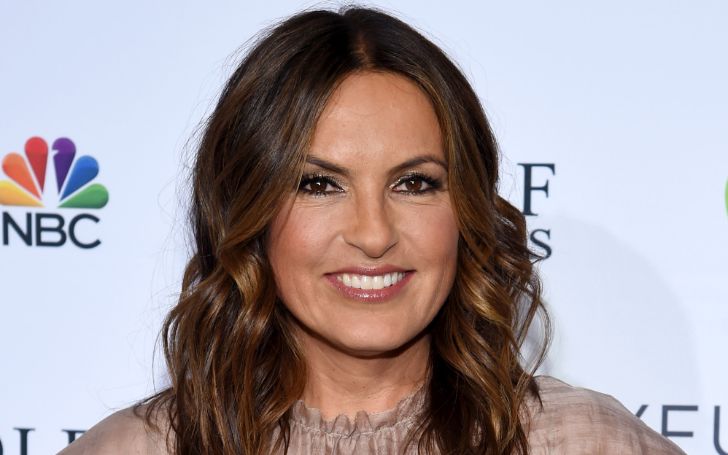 Body and Relation Status of What&#8217;s Actress Mariska Hargitay&#8217;s Net Worth At Present? Here&#8217;s A Look At Her Successful Career

The Emmy and Golden Globe Award winner Mariska Hargitay is an American actress has earned a huge fan base and fortunes from her work. She is widely popular for her role as Lieutenant Olivia Benson on the NBC drama series Law& Order: Special Victims Unit. Similarly, she has won several awards for her performance in the drama.

Active in the entertainment industry since 1985, Mariska has appeared in many TV shows, films, and music videos. She made her acting debut from the 1986 film Ghoulies. She is also the founder of Joyful Heart Foundation.

With over 3 decades of work experience, she has managed to earn a massive fortune in her life. As per Celebrity Net Worth, her net worth is estimated at around $50 million, whereas, The Richest estimated it to be around $45 million.

She gathers her fortunes as an actress as well as her producing career and endorsements deals.

Moreover, she also voiced several characters including Deena Dixon in True Crime: New York City. Similarly, she produced and directed a few episodes of Law & Order from 2014 to present.

She also appeared in the music video for the artist like Ronnie Milsap’s She Loves My Cat and Taylor Swift’s Bad Blood as Justice.

Did You Know? Mariska is even listed in the second-highest paid TV actress according to Forbes as of 2019.

Hargitay founded Joyful Heart Foundation in 2004 to provide support to survivors of sexual assault, child abuse, and domestic violence. With her foundation, she has raised $20 million and helped approx. 5,000 survivors on therapeutic programs in Los Angeles, New York, and Hawaii which includes journaling, yoga, meditation, and swimming with dolphins.

Similarly, she has also worked with Michigan Police and Wayne County Prosecutor Kym Worthy to raise awareness about the statistics of untested rape kits. She donated $100,000 to her alma mater the UCLA School of Theater Film and Television on 27th September 2011 for scholarships.

Mariska is living a lavish lifestyle with a fortune of $45 million.

Her expenses are based on foods, accommodation, insurance, and taxes.

She went to Marymount High School where she was active on cheerleading, athletics, and theater program. Mariska then enrolled at UCLA. Similarly, she also enrolled in the Groundlings Theater and School located in Los Angeles.

Moving unto her personal life, she is a married woman and mother of three. She is married to the man of her dreams Peter Hermann since 2004. The marriage took place on 28th August 2004 in Santa Barbara, California and was witnessed by family and friends.