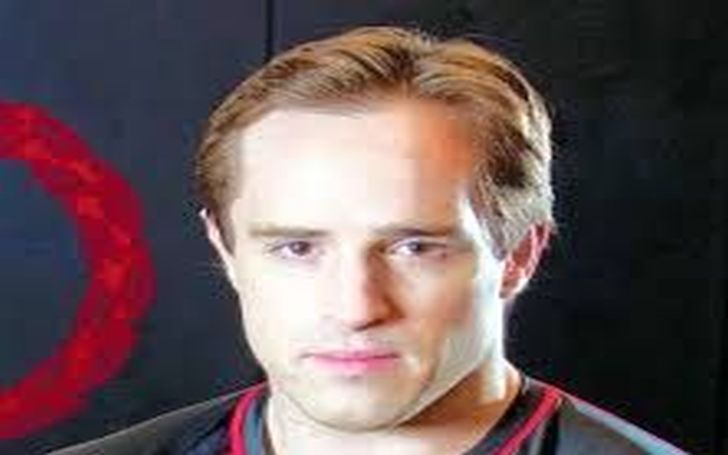 Two times Young Artist Winner, William Samuel “Wil” Horneff is an American former child actor, who is popular for his role in the movies like The Yearling, The Roost, and The Longest Swim. He is currently not active in the entertainment industry. He is married to Alisha Dalgewicz since 2008.

Wil Horneff was born in Englewood, New Jersey, the U.S. on June 12, 1979. As per his nationality, Horneff is an American and belongs to the White ethnic group. Young artist award winner Horneff was born under the star sign of Gemini.

Horneff was the eldest among the four children of their parents. Their parents are Robin and Van Horneff. His father is a dancer, choreographer, and teacher and his mother is a pistachio farmer, race car driver, talent manager, and real estate developer.

Wil Horneff is married to Alisha Kaylen Dalgewicz since August 31, 2007. The courtship of their love life is not available. They do not have any children as of yet. And they have not hinted about the arrival of a new member in their family in the recent future.

As of yet, the couple is leading a happily married life. There are no reports of any conflict in the relationship between the couples. They currently reside at Waldwick, New Jersey, USA.

Wil Horneff’s Net Worth And Career

Wil Horneff’s net worth as of 2019 is estimated to be $300,000. He garnered the reported amount of net worth from his career as a film and television artist and also from his new job. These days he teaches Brazilian jiu-jitsu and is not actively involved in acting.

Will is not active in the movies and series these days. Nowadays he is a Japanese combat arts Ju-jitsu trainer. He earns an average of $50,000 from his new work.

Wil Horneff started his career with minor roles in various films. His first credited role was on the film titled The Sandlot. Shortly afterward, he also appeared in series like Law & Order and films like Ghost in the Machine and Born to Be Wild.

Later he took a break from acting but returned back in 2002 with an appearance in Law & Order. He also appeared in other tv series like The Handler, House, and CSI: NY.