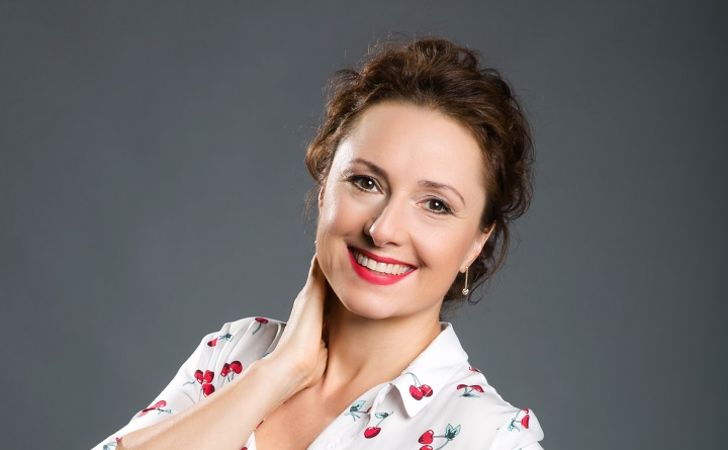 Known for her acting talents as well as her musical talents, Zuzana Mauréry is a Slovak celebrity mainly known for her career as an actress and musical singer. People know her as the two-time The Sun in a Net Awards winner who has worked in films like The Reverend and Trips Through among others. Starting her career in 1985 she has led a stellar career worthy of various awards.

Zuzana Mauréry was born Zuzana Mauréryová on September 23, 1968, in Bratislava, Czechoslovakia which is now located in Slovakia. As per her birth sign, she is a Virgo. She is Slovak by nationality and is Caucasian by ethnicity.

She was born to father Pavol Mauréry and mother Darina Markovičová. Both of her parents were musicians which led her to also being heavily influenced by music from an early age. She is the only child of her parents.

Mauréry graduated from the Academy of Performing Arts with a degree in acting despite her parents’ efforts to study at Juraj Hronec Grammar school in Bratislava which focused on mathematical physics.

The actress is single as of March 2019 and is not in any public relationship. However, in the past, she was married to Ondrej Šoth. He was a choreographer and stage manager from Slovakia.

She also has a daughter named Maruška Vačková but her father has not yet been revealed. Similarly, the actress is also very secretive about the details of her personal life and relationships. She prefers to keep her love life and dating life under wraps and keeps a low key public image.

Zuzana Mauréry’s Net Worth And Career

Zuzana is a well-known and respected figure in the Slovak acting industry but there is no information about her net worth in the industry. According to some reports, her net worth lies somewhere between $100k to $1 million.

There is also no information about her salary however the average actress earns around $39.84 per hour. Similarly, the average salary for a singer ranges from $45,000 to $65,000 per year and voice-actors earn around $31,400 a year.

Zuzana Mauréry’s career started in 1985 on the stage but she ventured into on-screen acting with the TV series Hry o letnom byte. Then the next year she acted in her first movie, Reverend. Miloš Pietor, directed the film and aired it as a two-part TV movie.

From then on she worked in numerous other films like Výlety v pamäti, Diagnóza vajíčko, and Čierna pani among a plethora of others. Likewise, she also acted on TV projects like Silvánovci, Veselý starch, Záchranári etc.